Why Is It Called Security Window Film?

Security window film is a deterrent to potential home intruders, protection against home accidents in general, and protection for you and the interior of your home from debris brought in by storms. Window security film worth it.

Security window film is designed to hold glass together in the event it is broken or damaged. It also has a 99% UV rejection rate. When this strong film is properly installed, security film forces people who try to break through it to spend more time and effort to slightly penetrate the window film. This makes it very likely that they will come away defeated. 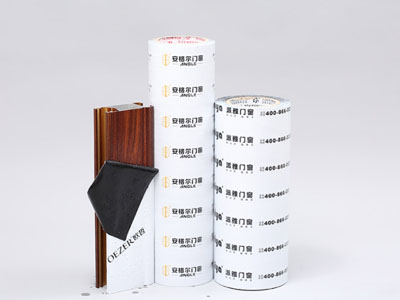 In addition to its security value, this tough window film protects your home and family from costly accidents, such as a ball accidentally hitting a window or someone running through a glass door thinking it was open. Home accidents or violent storms bring terrible winds that bring nearby trees and objects into shattering contact with your window and door glass. Safety window film is designed to prevent glass shards from flying out like projectiles and causing serious injury and damage.

How long does the window film last?

Window films are becoming increasingly popular in the architectural world. Not only are they super versatile, from retail store signs to bathroom and shower door privacy, but they are much more economical than custom glass.

The lifespan of window film depends greatly on its quality and the materials used to manufacture it. Most window films have a lifespan of between 10 and 20 years. However, this time may be longer or shorter, depending on the amount of stress to which the film is applied. 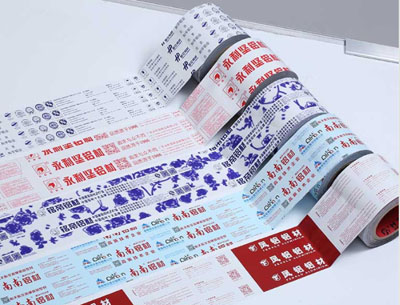 What are the main factors that determine the lifespan of window film?

Exposure to the outside environment

Orientation of the house

The quality of the material

How To Remove Protective Film?

Some thin and easily broken window films can be removed without tools; you can simply pick at a corner with your fingernail to peel the film off the glass. Removing security film requires some basic tools to properly remove window film from any glass surface.

For thin films, it may come off in two or three pieces, but usually, security film comes off in one flowing sheet. Some adhesive residue may remain on your glass, but this can be removed by carefully applying warm soapy water to the window film with a razor blade. For stubborn residue, to speed up the removal of the film adhesive, you can use a good spray adhesive remover. Once all the adhesive has been washed off the glass, then wash your windows thoroughly.

Next: How to Choose Protective Film?